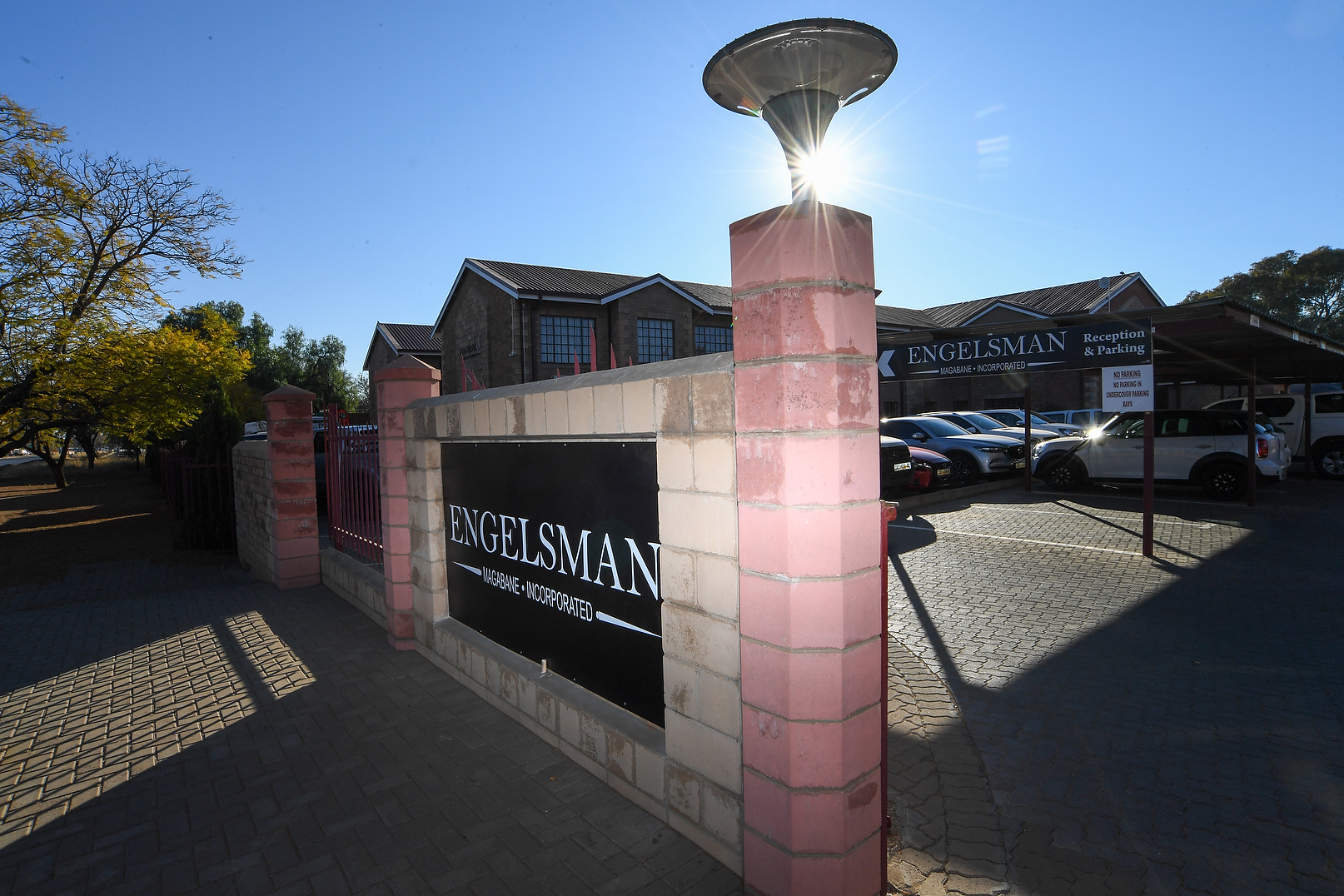 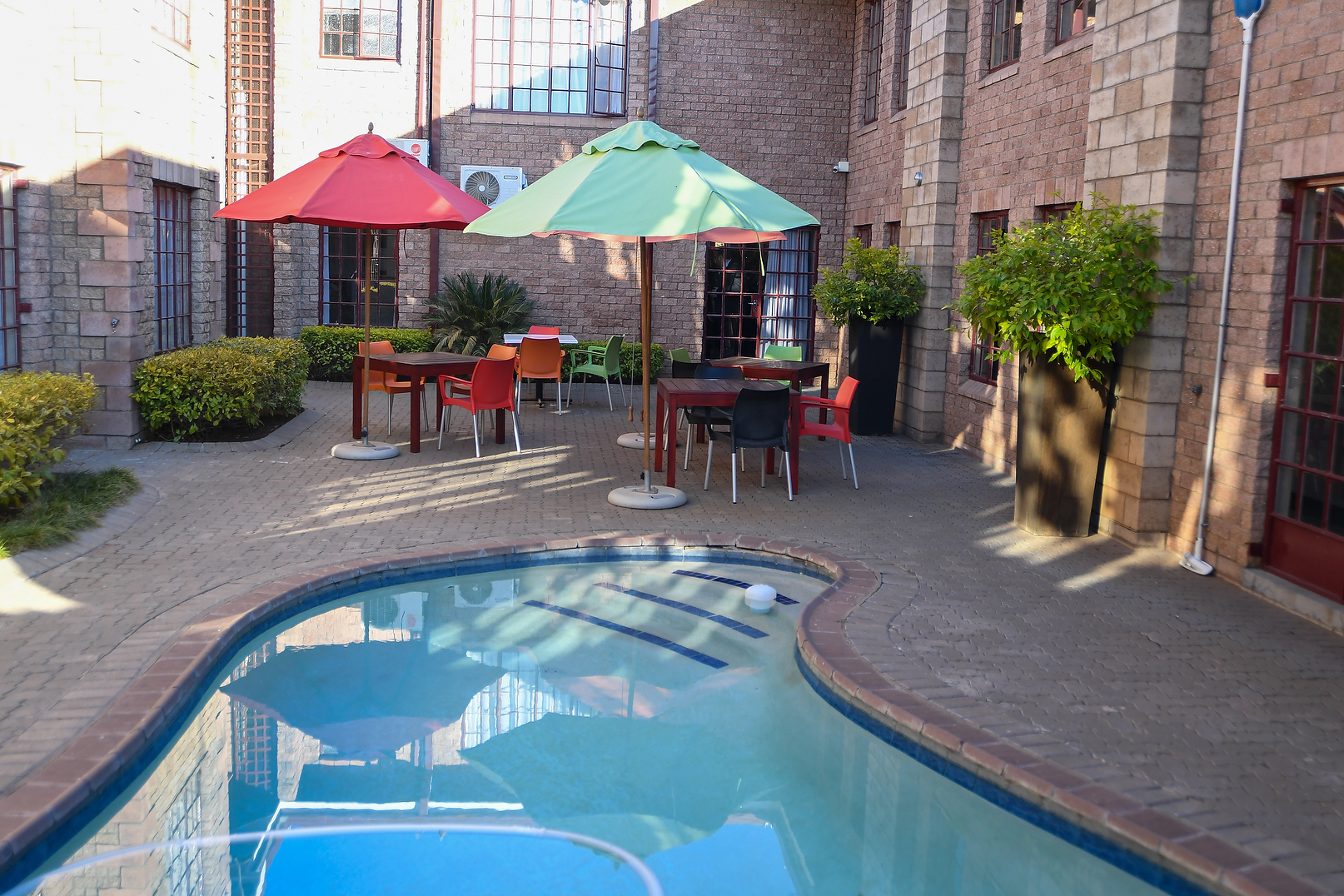 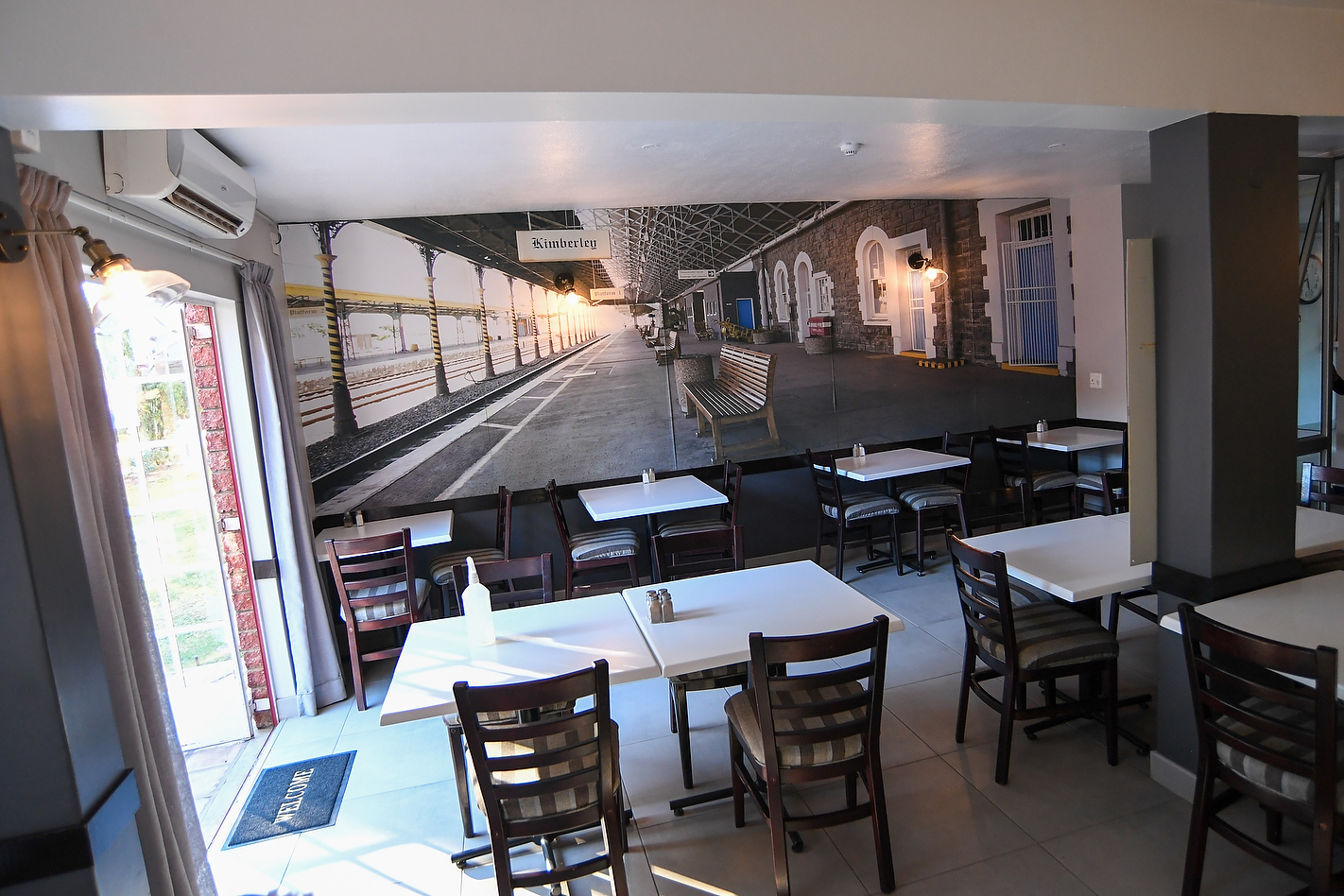 The firm was established in 1948 by HJ Stander and was originally known as HJ Stander and Partners, but has since changed its name to Engelsman Magabane Incorporated. The firm incorporated the practices of Roelof Greeff Attorneys during 1997, Coetzee & Associates during 1998 and Jooste Attorneys during 2013. Sadly, the firm mourned the passing of Mr. Magabane during March 2010 and Mr. Van Niekerk in December 2012. 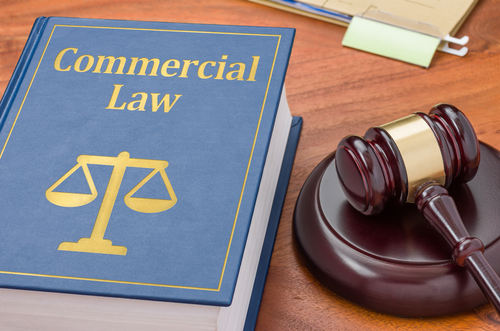 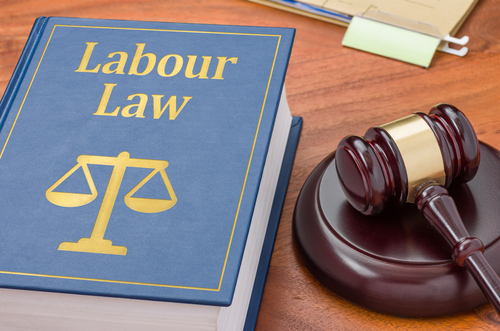 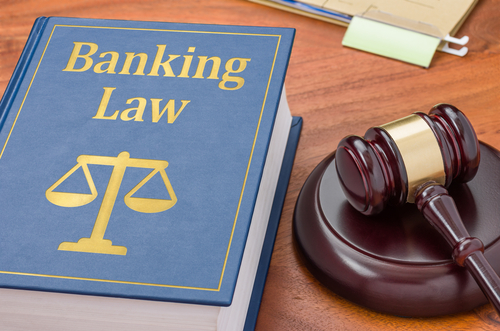 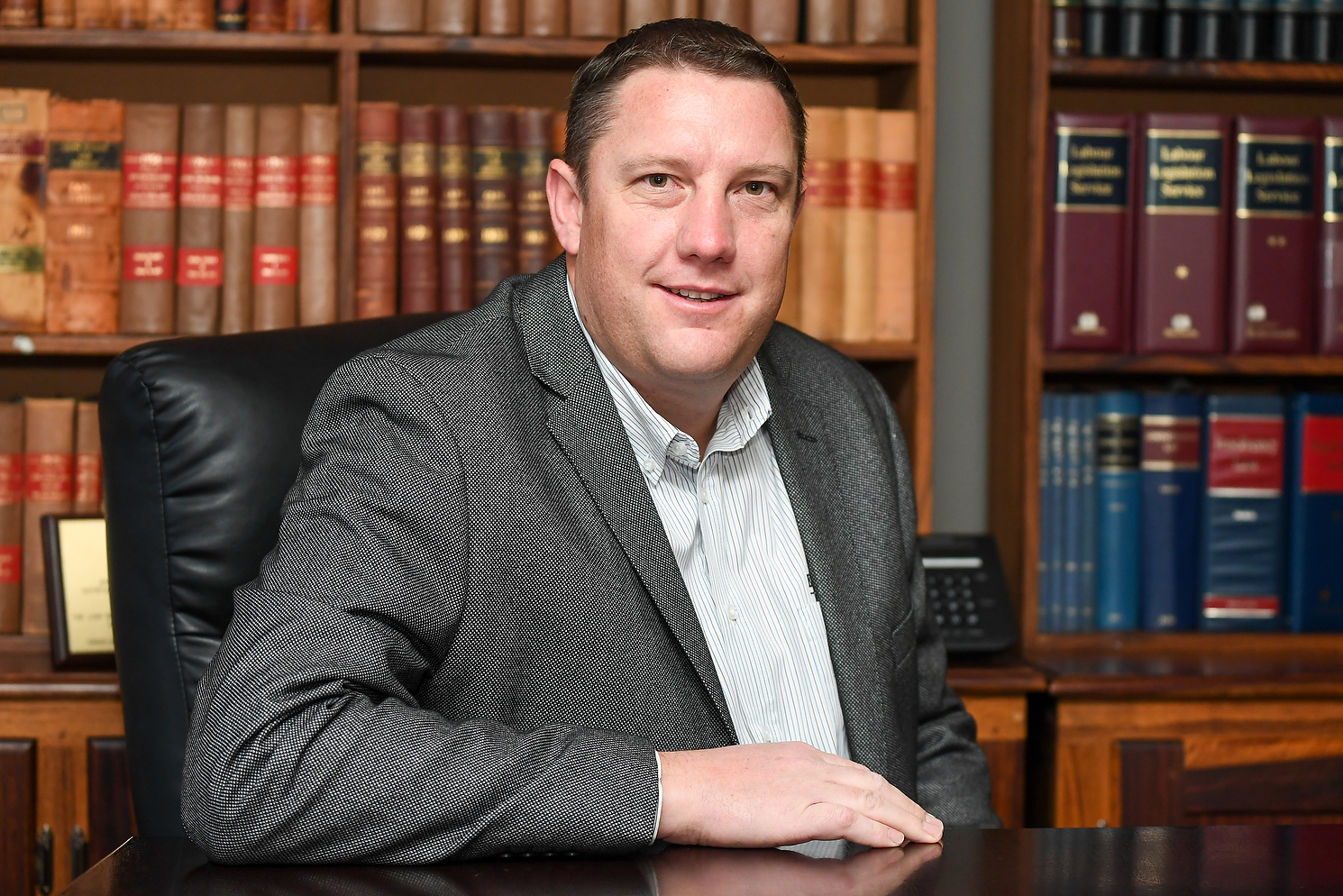 Mr. Jooste was admitted as an attorney, conveyancer and notary in 2006. He was the founder of Jooste Attorneys which amalgamated with Engelsman Magabane Inc during 2013. He specializes in the fields of corporate and commercial law, mineral rights, conveyancing, estate planning and all property law related matters. 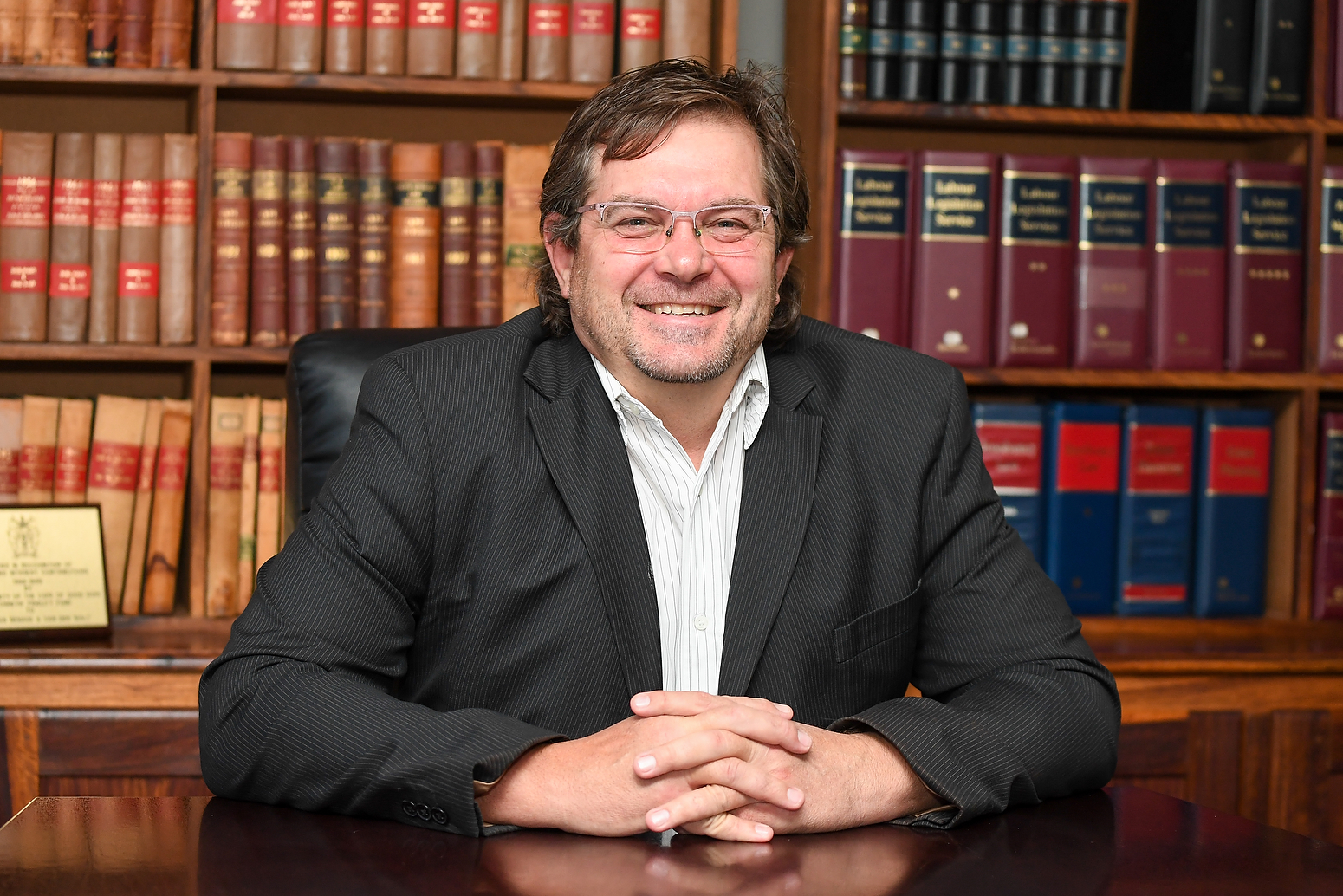 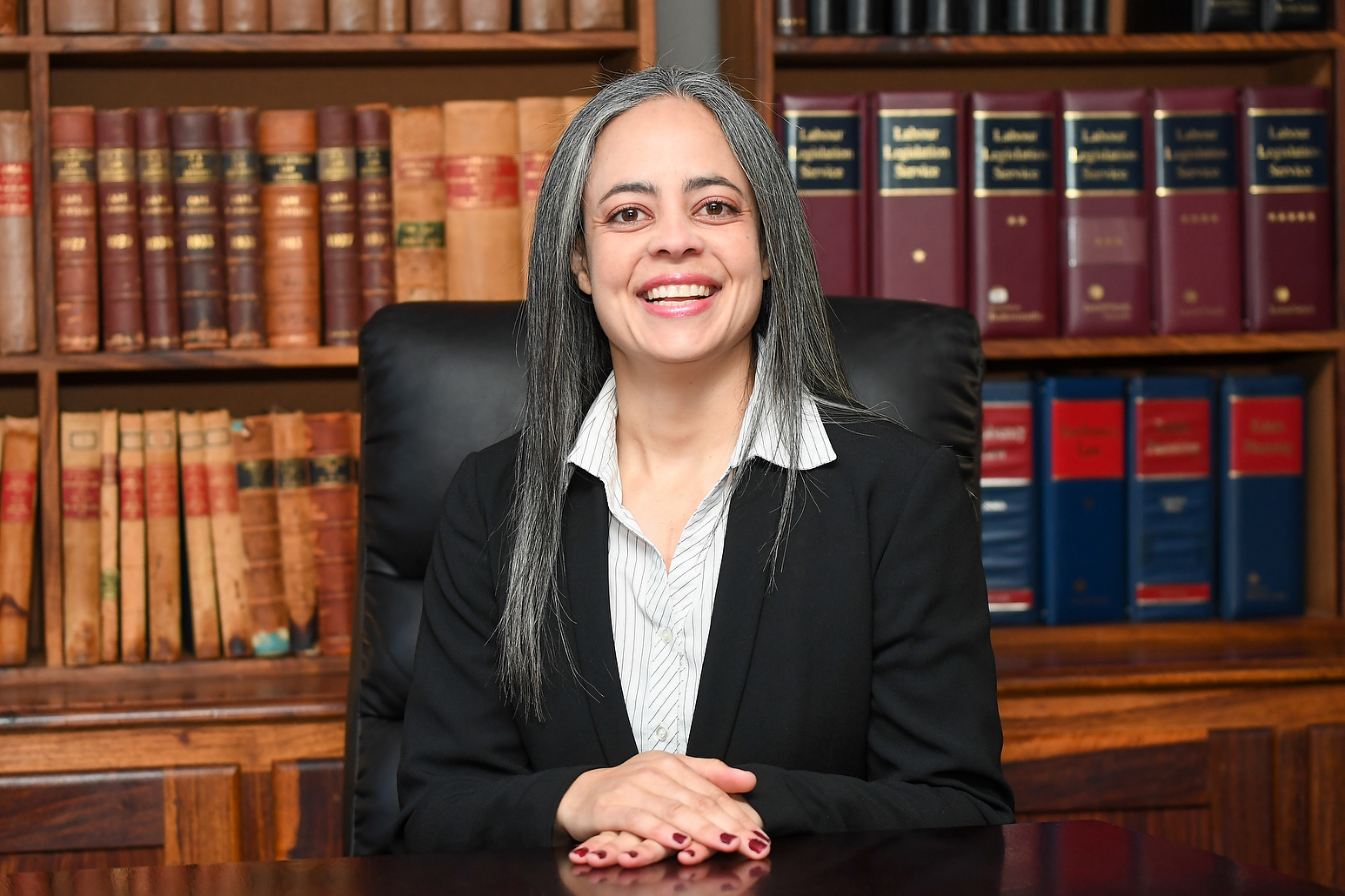 Mrs. Snyders was admitted as an attorney in 2004. She now specialises in Commercial Law, Magistrates Court Litigation, Insolvency Law and Liquor Law. She studied at the University of the Orange Free State, obtaining her Master of Law (LLM) in 2003. She joined the firm in 2005 and was admitted as a Notary in 2008 and a Conveyancer in 2015. She also serves as a board member at the Northern Cape Consumer Court. 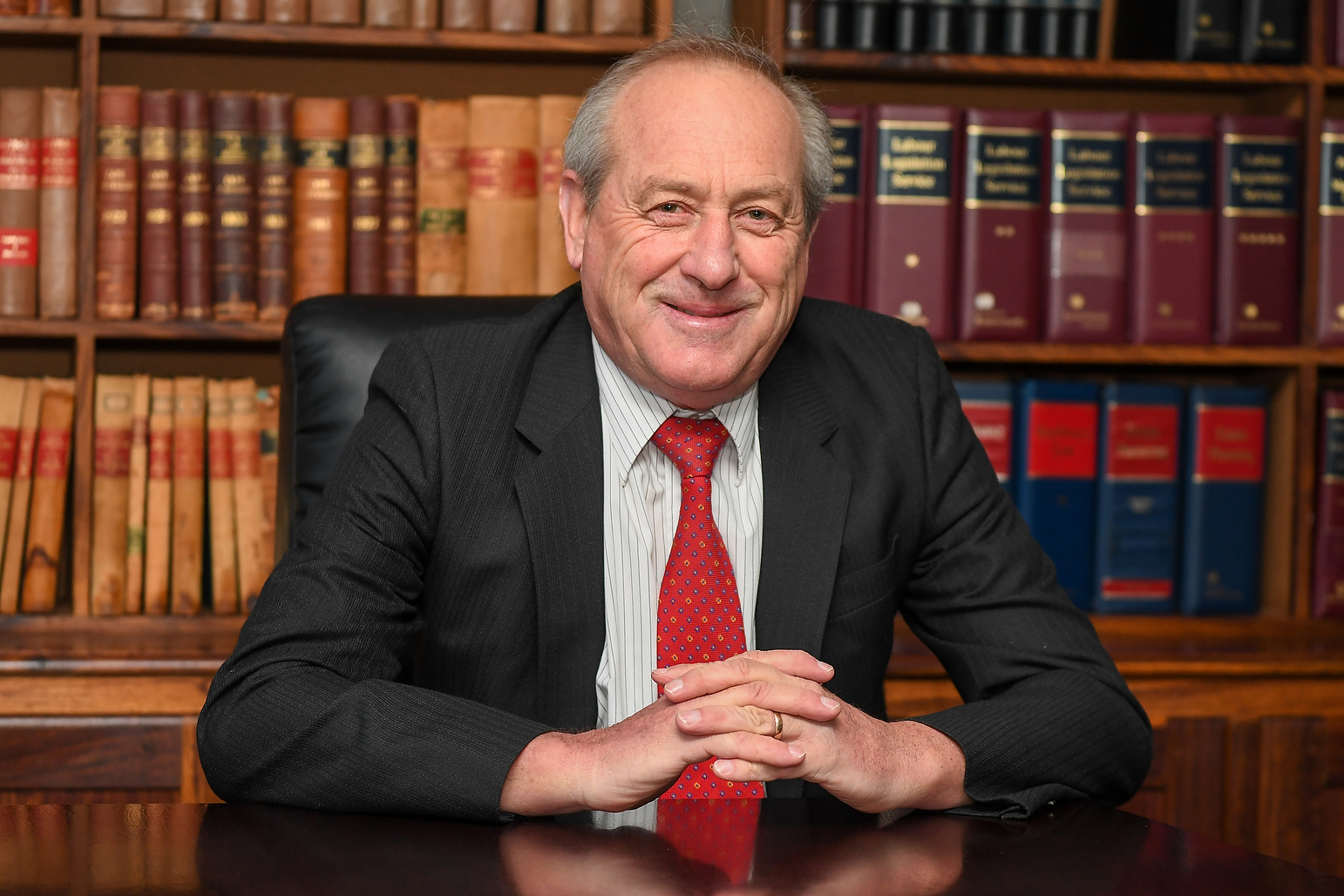 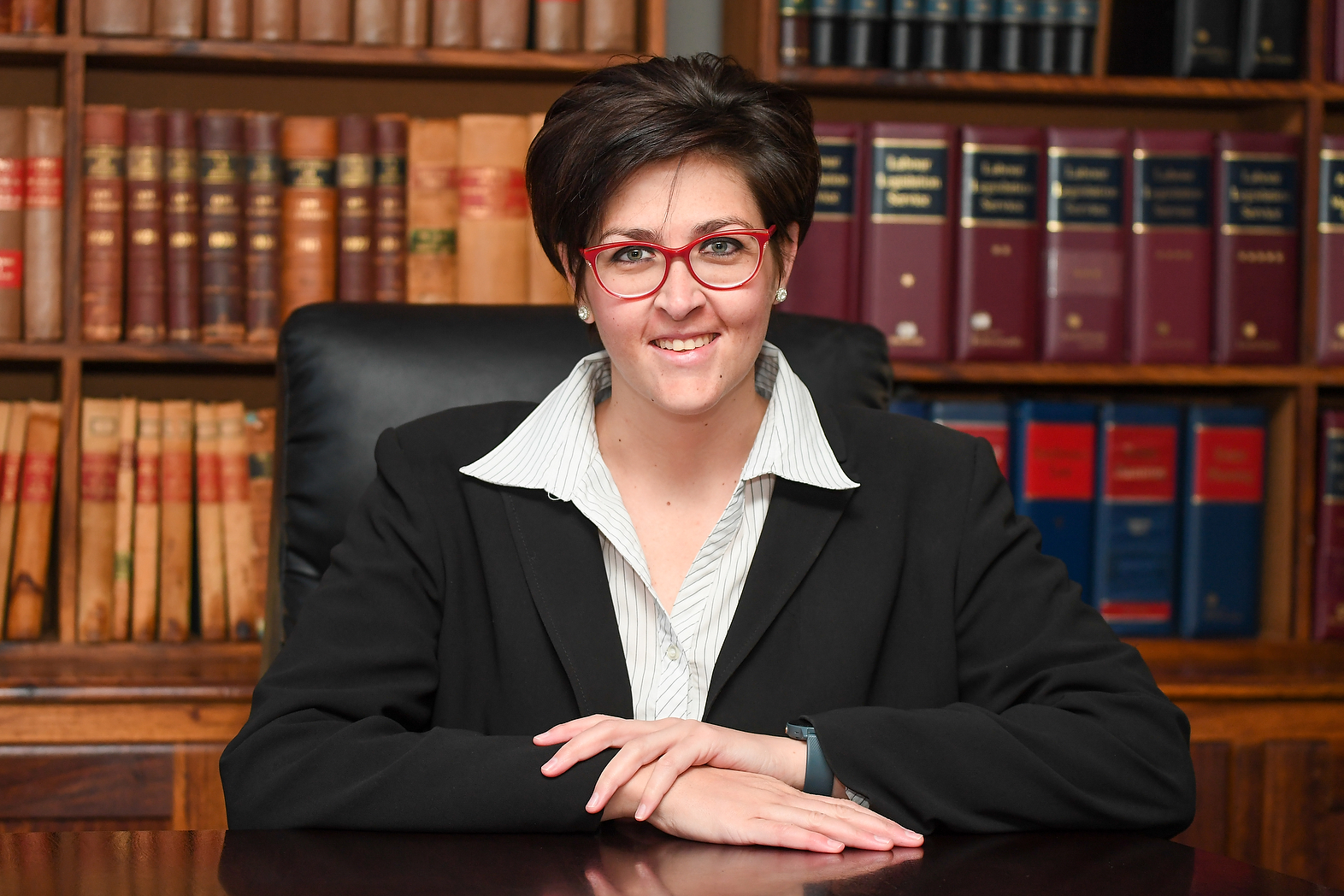 Ms. Henn was admitted as an attorney in 2012 and joined the firm as part of Jooste Attorneys during their amalgamation with Engelsman Magabane Inc. Ms. Henn specializes in Magistrate’s Court and High Court litigation, Family Law and Criminal Law. 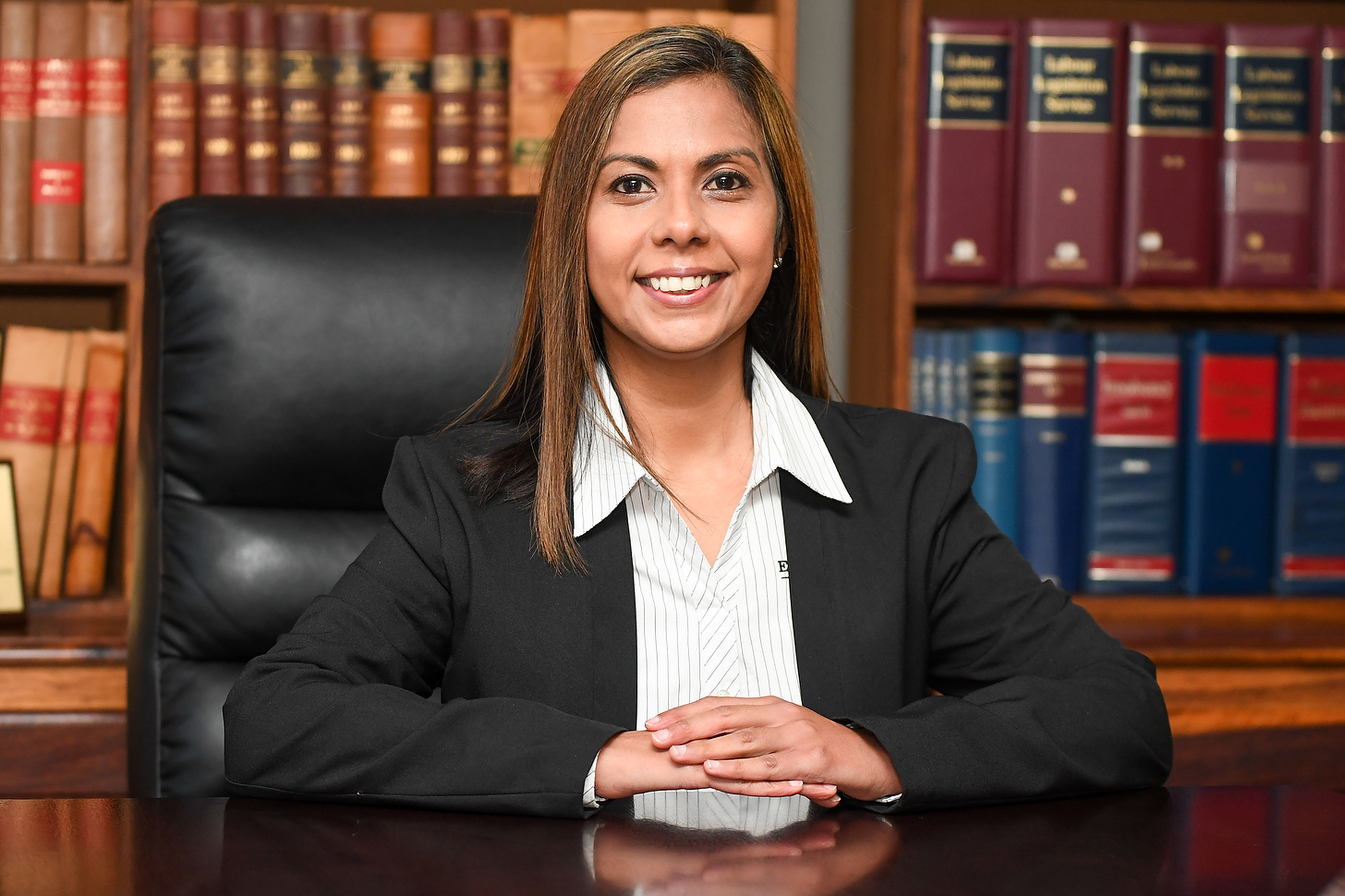 Mrs Mahomed was admitted as an attorney in 2016. She is a junior attorney at our firm specializing in Magistrate’s Court Litigation, Debt Collections, Family Law, Labour Law and Evictions. She joined the firm in 2017 as a Professional Assistant. 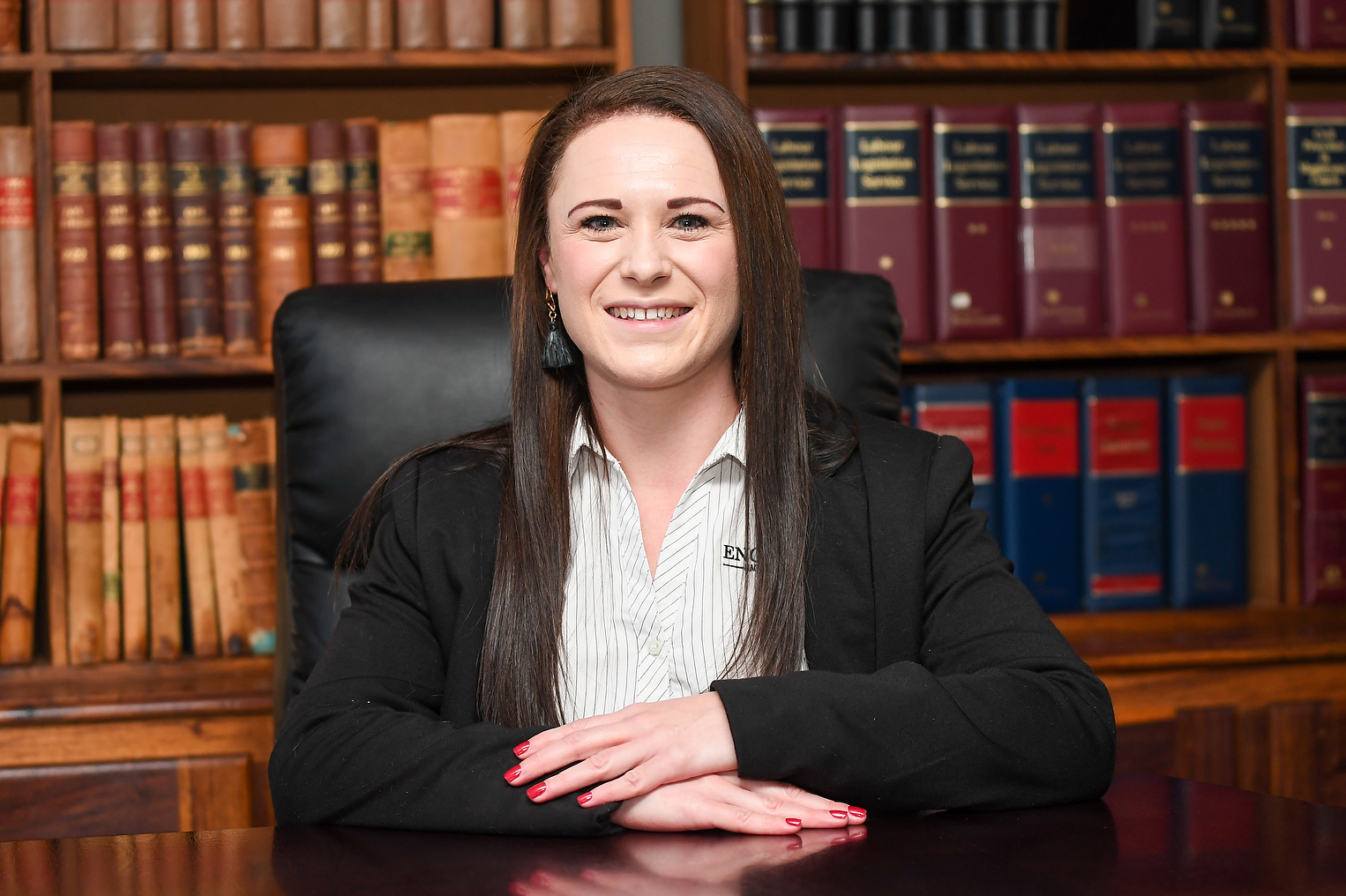 Ms. Van Wyk was admitted as an attorney in 2016. She is our newest director at the firm and specializes in Magistrate’s Court Litigation, Labour and consumer matters along with Debt Review’s. She joined the firm in 2014 as an Article Clerk.

“One of the BEST lawyer companies in Kimberley!”

“Simply professional right from the start! “